JOHN EDGAR HOOVER: A CRITICAL EXAMINATION OF THE DIRECTOR AND THE CONTINUING ALLIANCE BETWEEN CRIME, BUSINESS, AND POLITICS 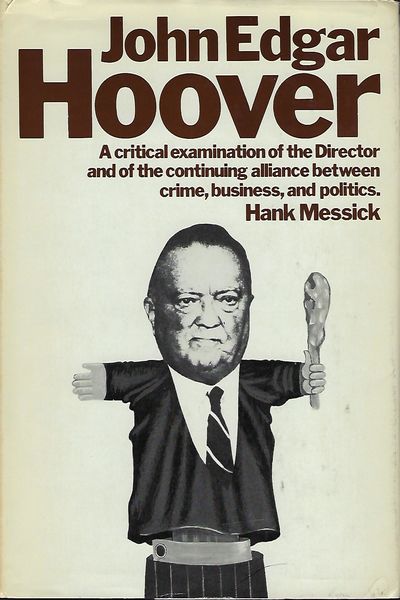 THE DOGS OF WAR

NY : The Viking Press , 1974
(click for more details about THE DOGS OF WAR)
View all from this seller>