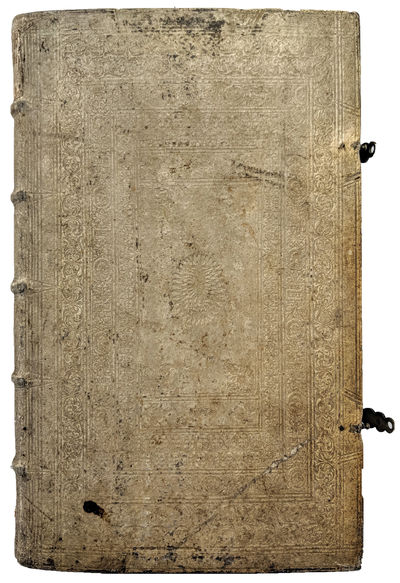 Autobiography of Samuel D. Gross, M.D., emeritus professor of surgery in the Jefferson Medical College of Philadelphia. With sketches of his contemporaries. Edited by his sons.