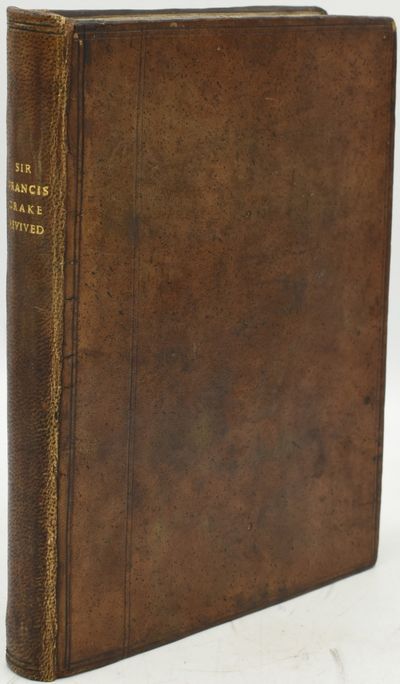 by The Highland County Historical Society

Marceline, MO : Printed by Walsworth Publishing for the Highland County Historical Society , 1983
(click for more details about THE NEW HISTORY OF HIGHLAND COUNTY, VIRGINIA. 1983)
View all from this seller>