The Descent of Man, and Selection in Relation to Sex 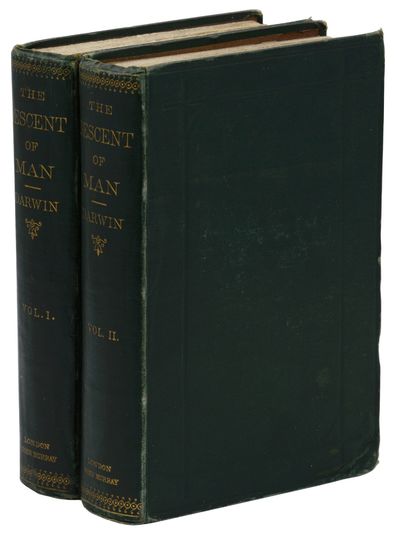 by Einstein, Albert; [Hans A. Einstein]