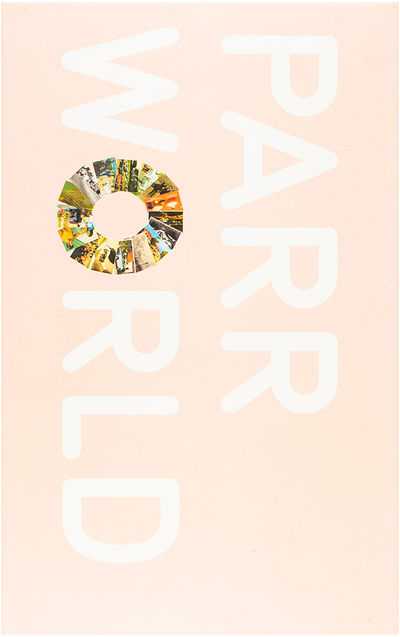 by PARR, Martin
New York: Aperture, 2008. Volumes near fine in photo-illustrated paper-covered boards, housed in a close to near fine slipcase with rubbing, light scratching.. First Edition. Quartos. A two-volume set, both SIGNED by Parr. One volume dedicated to Parr's collection of objects and the other to his collection of postcards. Published in conjunction with the exhibition first shown at Haus der Kunst, Munich, May 2008. With introductions by Parr and curator Thomas Weski. (Inventory #: 25373)
$75.00 add to cart or Buy Direct from Harper's Books
Share this item
Harper's Books
Offered by

The Landing of the French Atlantic Cable at Duxbury, Mass., July, 1869