A Brief History of Wood-Engraving From its Invention 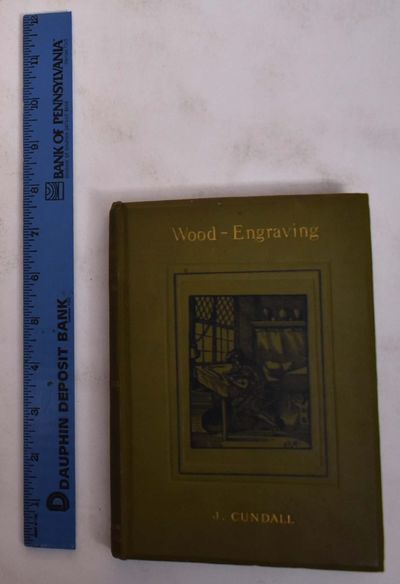