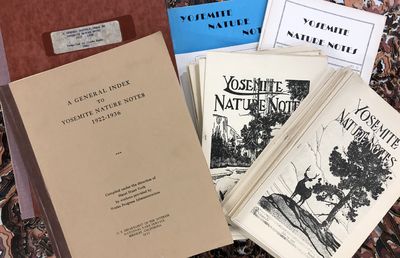 by Yve-Alain Bois And Ed Ruscha And Walter Hopps