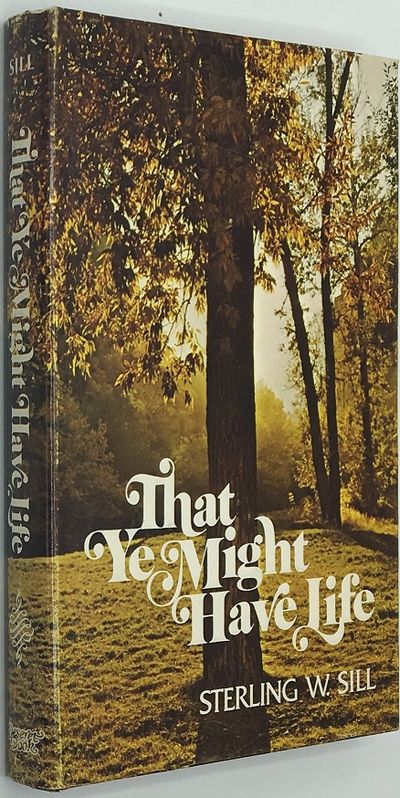 Sterling W. Sill (1903-1994), was a popular speaker and prolific writer, he was also a prominent businessman and educator. Sill was named an emeritus General Authority of the L.D.S Church on Dec. 31, 1978. He was an insurance executive at the time of his calling as an Assistant to the Twelve, to which he was sustained on April 6, 1954. During his service, he was the speaker over KSL Radio's Sunday Evening on Temple Square for 17 years, and addressed many Church and civic gatherings. He authored 47 books on religious and social themes, including a popular series on leadership. He served for 11 years as a member of the Board of Regents of the University of Utah, four as chairman of the board. (Inventory #: 2752)
$25.00 add to cart Available from
Tschanz Rare Books
Share this item