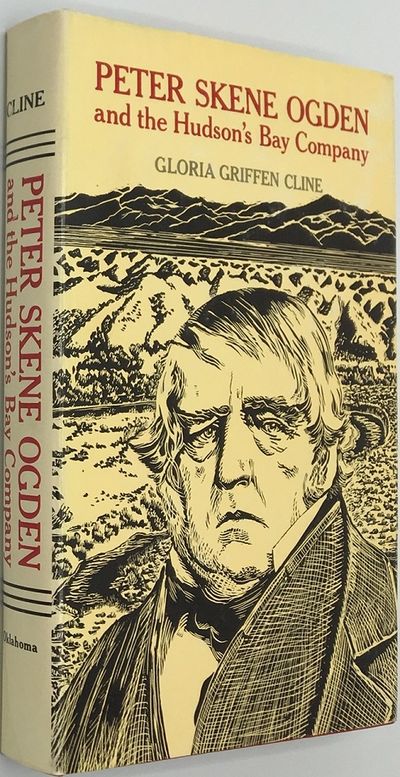 by Cline, Gloria Griffin
Norman: University of Oklahoma Press, 1974. First Edition. 222pp. Octavo [23.5 cm] Red cloth with the title and bands gilt on the backstrip. Both the book and jacket are better than very good. This is volume 64 in the 'American Exploration and Travel Series.'. Born in 1790 in Canada, Peter Skene Ogden was destined to become a man of adventure and excitement as an explorer and fur trader in the wild American Northwest. Employed first by the North West Company and then by Hudson's Bay Company, he traveled over much of what is now California, Oregon, Washington. Idaho, Montana, Utah, Nevada, British Columbia, and southeastern Alaska. (Inventory #: 2675)
$25.00 add to cart Available from
Tschanz Rare Books
Share this item