Adventures of a White-Collar Man 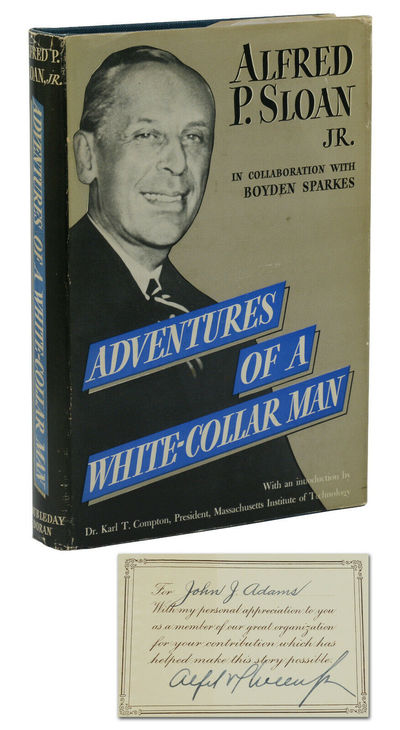 New York : Targ Editions , 1981
(click for more details about The Silent Mr. Palomar)
View all from this seller>