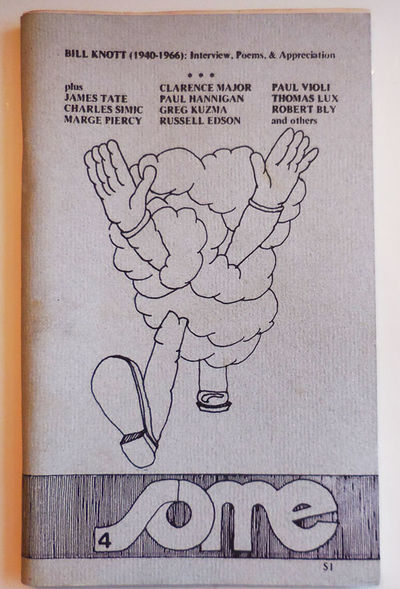 The Pronouns (Pre-publication Copy); A Collection of Forty Dances For The Dancers

Barrytown : Station Hill , 1979
(click for more details about The Pronouns (Pre-publication Copy); A Collection of Forty Dances For The Dancers)
View all from this seller>