FOR LIZZIE AND HARRIET 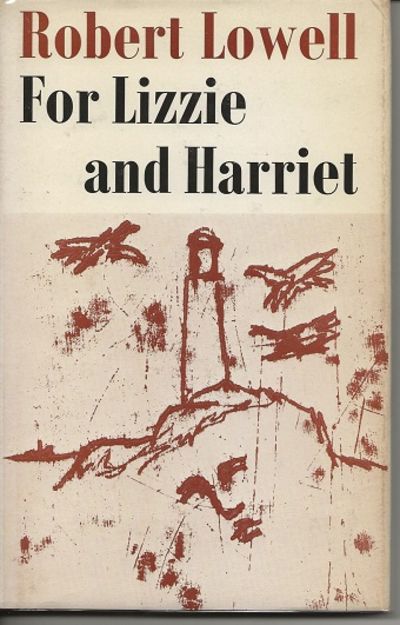 by Lowell, Robert. (J. F. Powers.)
London: Faber & Faber, 1973. 1st UK edition, full tan gray linen cloth with gold embossed lettering to spine, with illustrated dust jacket. Inscribed by Lowell to his close friend and fellow author, J. F. Powers and Powers' wife, Betty. The inscription reads "For Jim and Betty / with love / from / Cal / May 1973" in blue ink on the half title page. Additionally, "with the author's compliments" slip from Faber laid in. James Farl Powers (1917 - 1999) was a novelist and short-story writer, who won the National Book Award in 1963 for his first novel. Powers and Lowell met in 1947 at Yaddo, the artists' retreat in Saratoga Springs, New York. Powers and Lowell remained friends throughout their lifetime, exchanging letters often. They shared a strong interest in Catholicism. Provenance: from the Powers' estate, and signed in pencil by his daughter, Katherine Powers, who edited a collection of Powers' letters. Fine condition. (Inventory #: 6695)
$450.00 add to cart or Buy Direct from
Jett W. Whitehead Rare Books
Share this item

All books are fully guaranteed as described, and are returnable within seven days.
More from this seller