Witness to Her Art 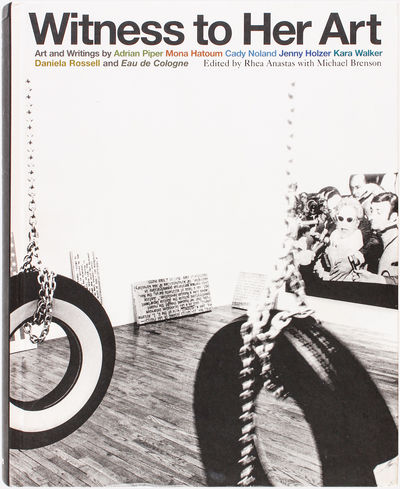