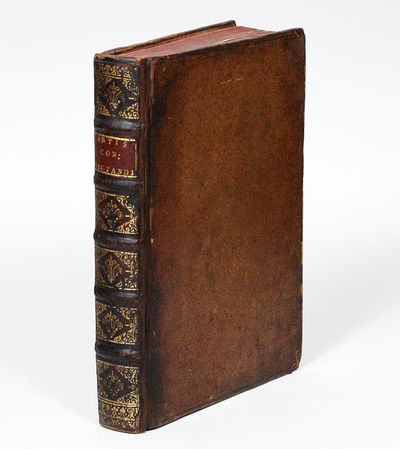 ABC -- We Print Anything -- In The Cards

An Elementary Treatise on the Differential and Integral Calculus