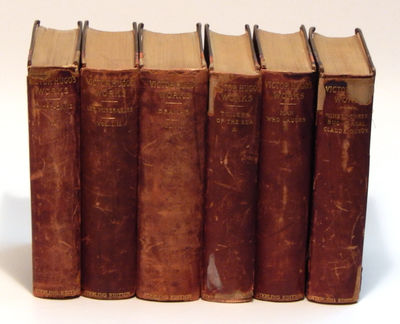 Honolulu : Talei Publishers , 1993
(click for more details about Wyatt Earp's Tombstone Vendetta [with extra materials])
View all from this seller>