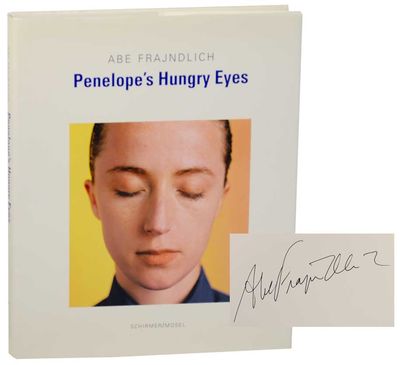 ***Due to the current mandatory stay in place rules for Illinois we are only shipping every 2-3 days. We are trying to keep our local postal workers safe. Please email us if you need something expedited and we will give you shipping options. Thank you for your continued support and patience in these trying times. Books are subject to prior sale. We accept American Express, Visa, Mastercard, Check or Money order, and Paypal (ID is mail@jhbooks.com) Libraries, institutions, and accredited dealers can be sent books with invoice. All books noted as First Editions are also First Printings unless indicated otherwise. Books are returnable for any reason within 10 days provided they are returned in the same condition they were sent. Illinois residents please add 7% sales tax. Orders usually ship within 2 business days. Shipping costs are based on books weighing 2.2 LB, or 1 KG. However, larger or heavier books or multi-volume sets may require additional postage. We will contact you if additional postage is required.
More from this seller