An Elementary Treatise on the Differential and Integral Calculus 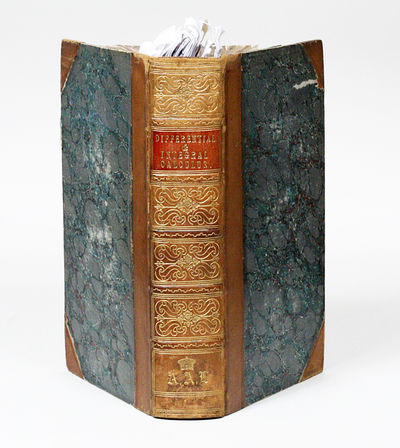 An American Exodus: A Record of Human Erosion