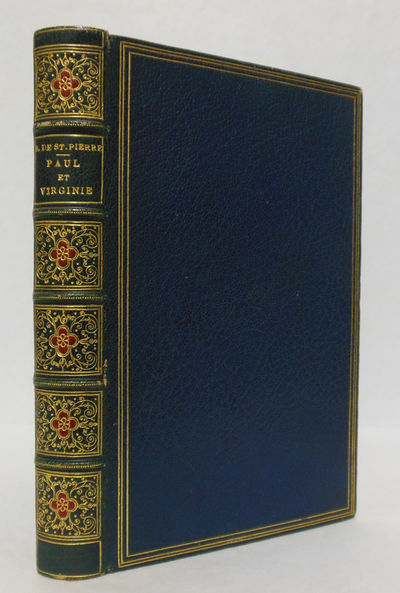 FILM FUN CHECK YOUR HAT AND STICK AROUND! [wrapper title]

THE MASTER OF SCARE HOLLOW