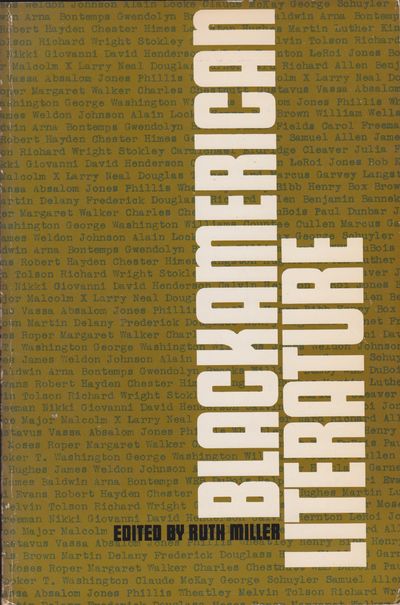 INSCRIBED by Clarence Major, one of the contributors, in the year of publication: "To Bert -- my friend -- / with the very best wishes / for these time and all times / -- from Clarence Major / April 1, 1971."