The Floating Bear: A Newsletter (Issue #36) 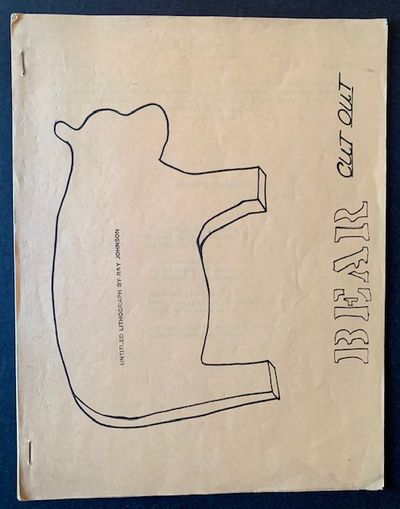 Poets on Painters: Essays on the Art of Painting by Twentieth-Century Poets

by Edited by J.D. McClatchy

Berkeley, CA : University of California Press , 1988
(click for more details about Poets on Painters: Essays on the Art of Painting by Twentieth-Century Poets)

New York : ERandom House , 1982
(click for more details about The Random Review 1982: The Year's Best Fiction, Poetry and Essays (Signed by 7 of the Contributors and the Two Editors))
View all from this seller>