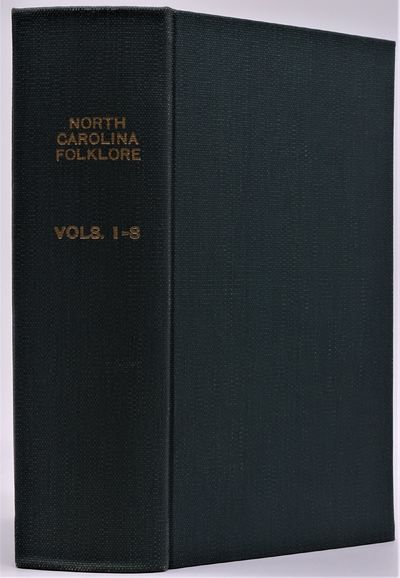 Illustrated Historical Atlas of the State of Indiana

Chicago : Baskin, Forster & Co. , 1876
(click for more details about Illustrated Historical Atlas of the State of Indiana)
View all from this seller>