The Birdcage: a novel based on the screenplay 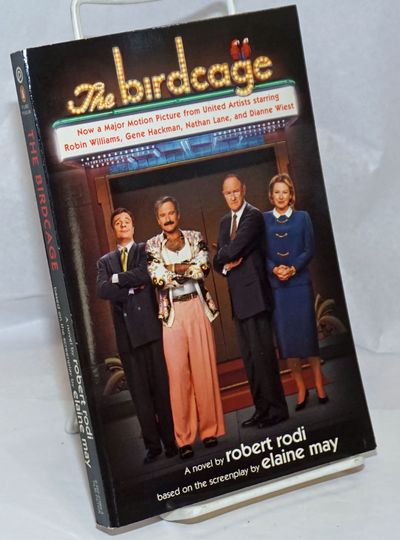