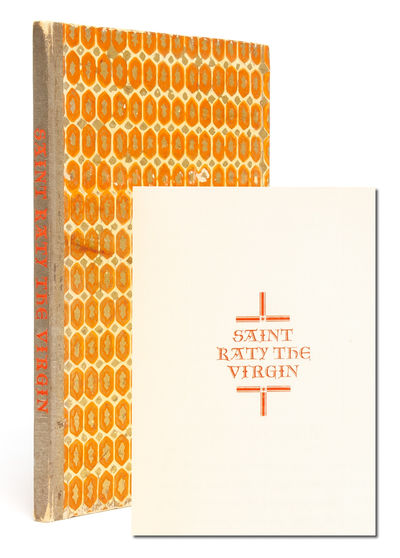 Steinbeck's hilarious satiric parable of a pig converted to Christianity, offered as a Christmas gift to the friends of Covici-Friede, Steinbeck's current publishers. A slip laid into each copy (not present in this one) announced the imminent publication of Of Mice and Men.

Every Lady Her Own Flower Gardener. Addressed to the Industrious and Economical Only

London : Wm. S. Orr & Co , 1839
(click for more details about Every Lady Her Own Flower Gardener. Addressed to the Industrious and Economical Only)

Romance and Reality (in 3 vols.)

London : Henry Colburn & Richard Bentley , 1831
(click for more details about Romance and Reality (in 3 vols.))
View all from this seller>