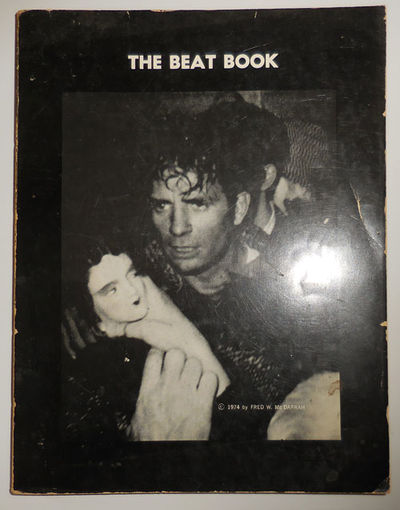 Anselm Kiefer and Art After Auschwitz

Cologne : Snock , 2018
(click for more details about Field Pulsations; Avant-Garde Artist of the 1960's)
View all from this seller>