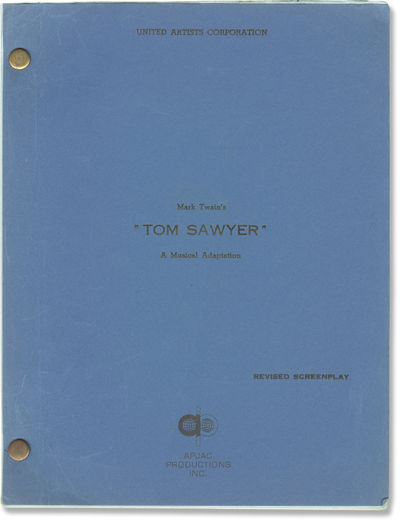 A musical based on Mark Twain's classic coming-of-age adventure novel, that introduced an entirely new generation to Twain's story, with a very hip cast from today's perspective, including Warren Oates, a young Jodie Foster, and the great Dub Taylor. Nominated for three Academy Awards.

Set and shot on location in Missouri.

Two original photographs of Ray and Dave Davies, circa 1976

The Unsuspected (Original poster for the 1947 film)

Burbank, CA : Warner Brothers , 1947
(click for more details about The Unsuspected (Original poster for the 1947 film))
View all from this seller>