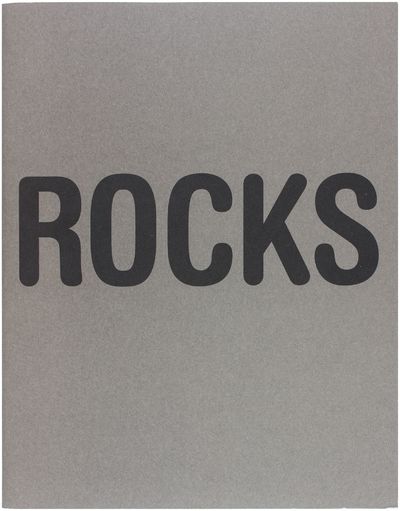 by GUSTAFSON, Mats
Stockholm: Galleri Charlotte Lund, 2003. Fine in printed wrappers.. First Edition. Quarto. One of a limited edition of 25 copies, SIGNED by Mats Gustafson. There is also a trade edition in English of 475 copies, with an additional 375 copies printed in Swedish. Published in conjunction with an exhibition at the Galleri Charlotte Lund in Stockholm, June 2003. Includes 23 color reproductions of Gustafson's watercolors of rocks, punctuated by four poems by Gunnar Ekelöf. (Inventory #: 26212)
$300.00 add to cart or Buy Direct from Harper's Books
Share this item
Harper's Books
Offered by