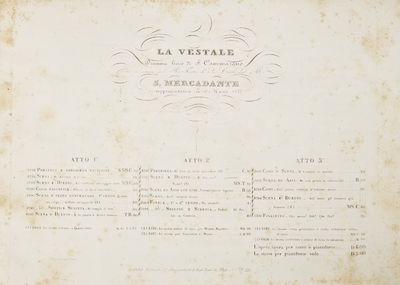 The Writings of Elliott Carter An American Composer Looks at Modern Music.

Bloomington & London : Indiana University Press , 1977
(click for more details about The Writings of Elliott Carter An American Composer Looks at Modern Music.)
View all from this seller>