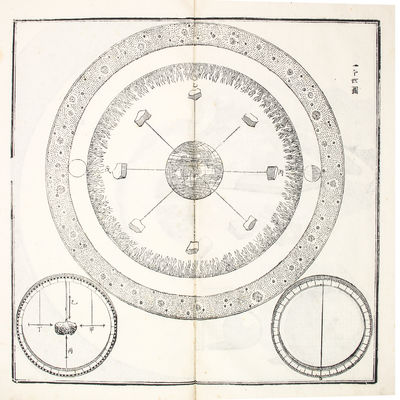 Specializing in Books before 1700 -English, Continental, and American- including astronomy, classical authors, the Roman Renaissance, incunabula, the English and Continental Reformations, museum books, Wunderkammern, natural history, architecture, Aldines and other early presses, and much more.