THE COOK'S OWN BOOK: BEING A COMPLETE CULINARY ENCYCLOPEDIA: CONSISTING OF ALL VALUABLE RECIPES FOR COOKING MEAT, FISH, AND FOWL 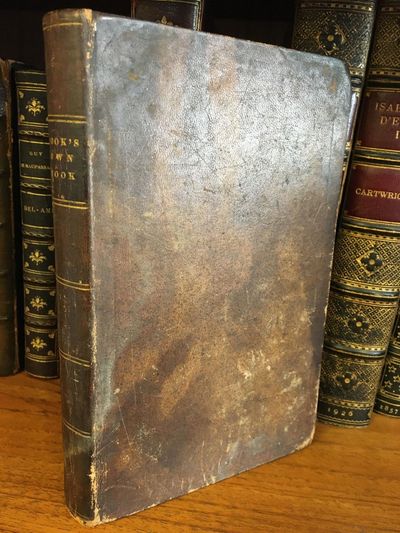