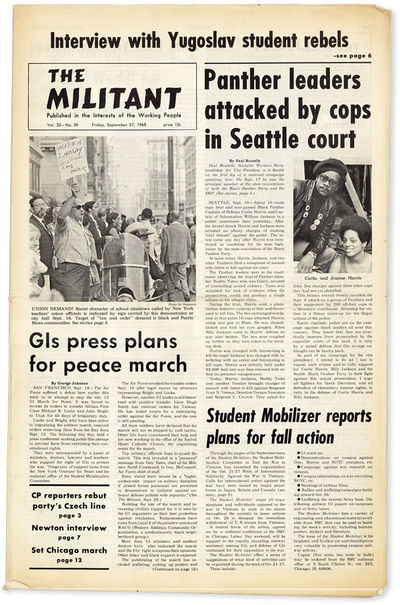 London : Fitzroy Dearborn Publishers , 2001
(click for more details about Reader's Guide to Military History)
View all from this seller>