A Lively Look at Papermaking 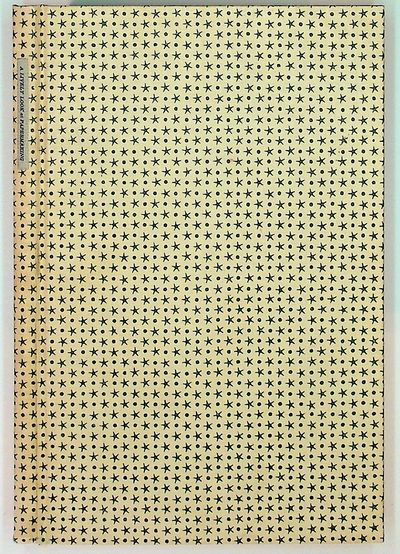 by [Bird & Bull Press] Valls i Subirá, Oriol
North Hills, PA: Bird & Bull Press, 1980. Hardcover. Fine. Hardcover. One of 300 copies. This interesting essay and accompanying illustrations first appeared in The Paper Maker in 1966. The prints that are the subject of the essay were originally included in booklets of cigarette paper as premiums to induce "chain buying." The twenty four prints roughly illustrate the art of papermaking in late 18th century Spain. Bound in patterned cream paper reproduced from an 18th century French woodblock design with a title label to spine. Composed in Times Roman types and printed on Ingres-Büttenpapier. Prospectus is laid in. In fine condition. Octavo. Unpaginated. BOB/072820. (Inventory #: 34323)
$55.00 add to cart or Buy Direct from
Kelmscott Bookshop
Share this item

Moscow : Emil Goozairow , 2016
(click for more details about Hamlet's Soliloquy Act III. Scene I.)
View all from this seller>