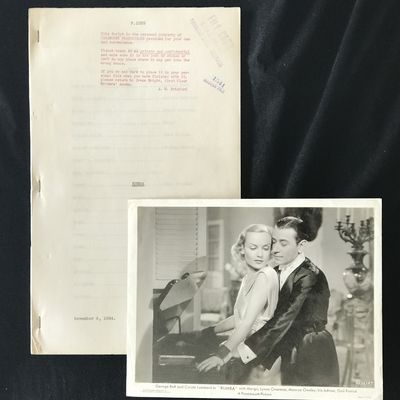 Boston : Little, Brown , 1935
(click for more details about GOODBYE MR. CHIPS (Inscribed Copy of the 1935 Holiday Edition)))
View all from this seller>