A Collection of Letters to the Emerson Family 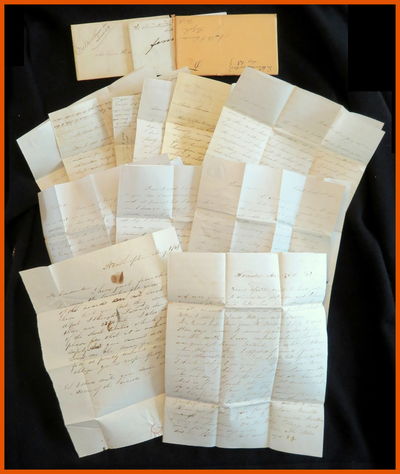