The Hour of Decision, Part I. 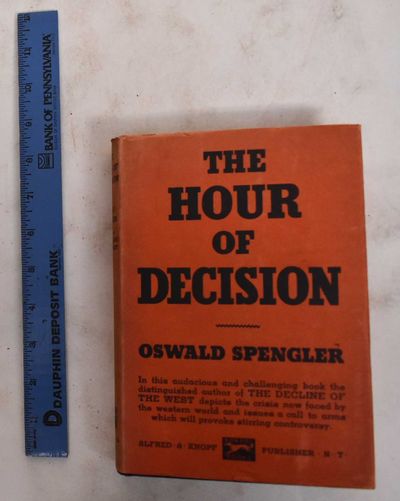 En Samling Under Udvikling: The Evolution Of A Collection

by Kjeldsen, Kjeld and Charlotte Sabroe

Humlebaek, Denmark : Museum Of Modern Art, Humlebaek , 1988
(click for more details about En Samling Under Udvikling: The Evolution Of A Collection)