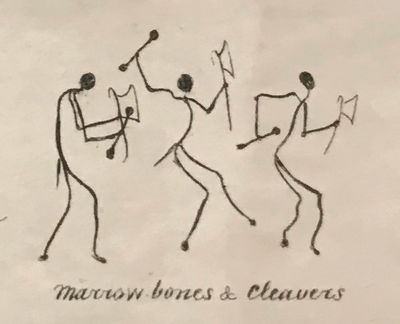 London : Design for Today , 2017
(click for more details about A Bloomsbury Souvenir; with: Six Views of Bloomsbury (postcards))
View all from this seller>