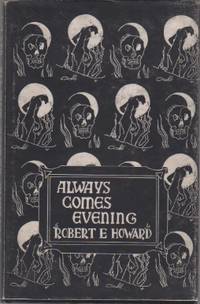 Detroit, MI : Broadside Press , 1974
(click for more details about A BLUES BOOK FOR BLUE BLACK MAGICAL WOMEN [SIGNED])
View all from this seller>