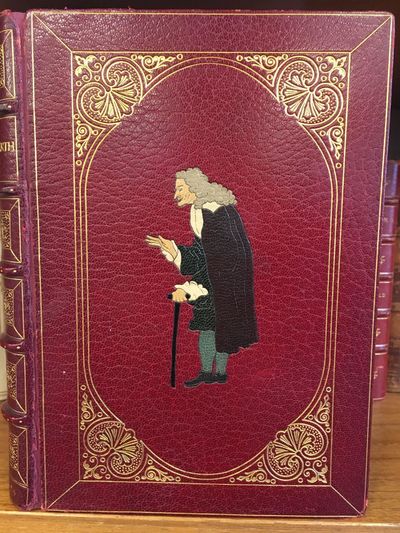 TRADITIONS OF INDIAN MYSTICISM BASED UPON NIRGUNA SCHOOL OF HINDI POETRY

New Delhi : Heritage Publishers , 1978
(click for more details about TRADITIONS OF INDIAN MYSTICISM BASED UPON NIRGUNA SCHOOL OF HINDI POETRY)