ONE MORE RIVER [SIGNED and INSCRIBED with COA] 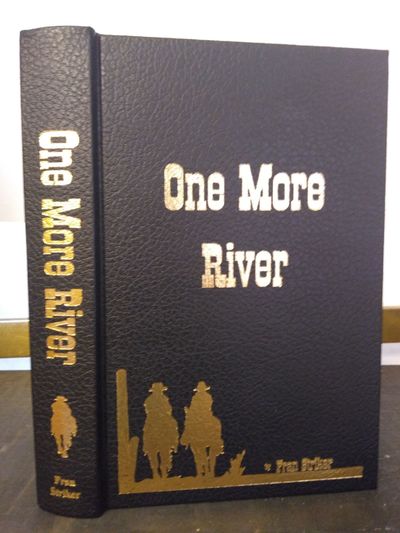 BAKING WITH JULIA: SAVOR THE JOYS OF BAKING WITH AMERICA'S BEST BAKERS [SIGNED]

Gretna : Pelican Publishing Company , 1990
(click for more details about THE DOOKY CHASE COOKBOOK [SIGNED/INSCRIBED])
View all from this seller>