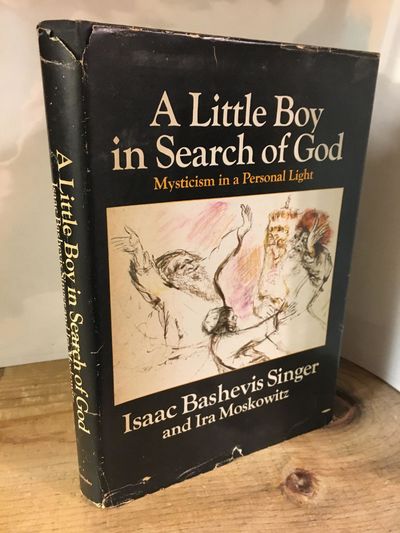 
Inscribed on the verso of the half-title by Isaac Bashevis Singer, "For Rachel / with love and / admiration / Isaac / April 16 1976"


JM consignment; Case 6. Rachel MacKenzie was a fiction editor at The New Yorker from 1956 through 1979. Known for nurturing the careers of such literary giants as Isaac Bashevis Singer and Saul Bellow, she also had a correspondence with Muriel Spark and encouraged her to submit to the New Yorker.

THE HOUSE WITHOUT A KEY

Indianapolis, IN : Bobbs Merrill , 1925
(click for more details about THE HOUSE WITHOUT A KEY)

New York : Alfred A. Knopf , 1924
(click for more details about ORNAMENTS IN JADE [SIGNED])
View all from this seller>