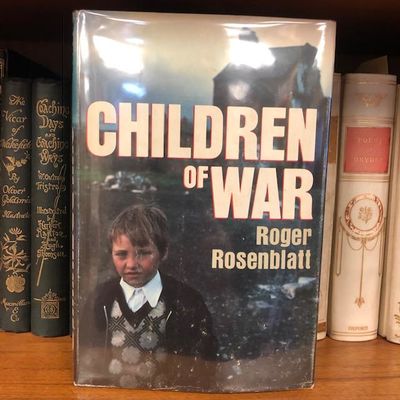 ESSAYS ON THE LAWS OF NATURE

Oxford : Oxford University Press , 1954
(click for more details about ESSAYS ON THE LAWS OF NATURE)

DREAMS FROM MY FATHER: A STORY OF RACE AND INHERITANCE [SIGNED]

New York : Three Rivers Press , 2004
(click for more details about DREAMS FROM MY FATHER: A STORY OF RACE AND INHERITANCE [SIGNED])
View all from this seller>