STAR WARS: FROM THE ADVENTURES OF LUKE SKYWALKER 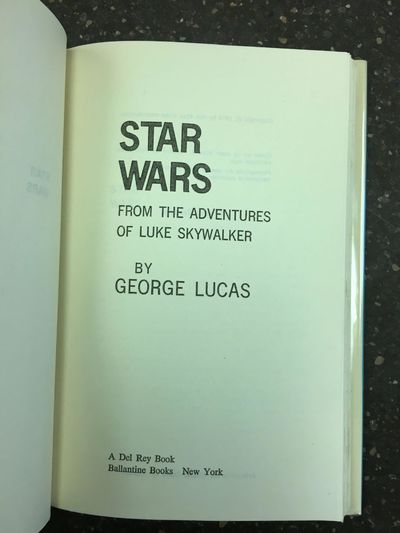 THE THEORY OF MORAL SENTIMENTS

Boston : Wells and Lilly , 1817
(click for more details about THE THEORY OF MORAL SENTIMENTS)

Norwalk : Easton Press , 1996
(click for more details about BROTHERS [SIGNED])
View all from this seller>