ALIEN SEX: 19 Tales by the Masters of Science Fiction and Dark Fantasy 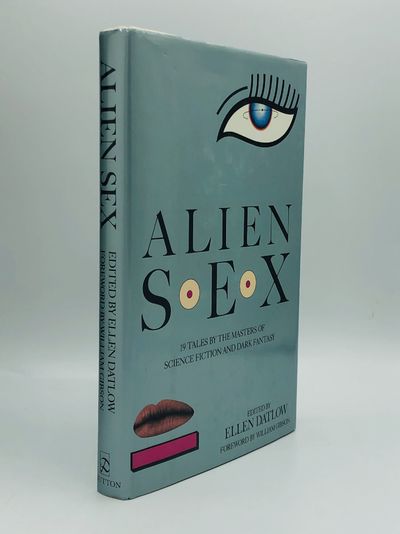 Boston : James R. Osgood and Company , 1871
(click for more details about EAST AND WEST POEMS)
View all from this seller>