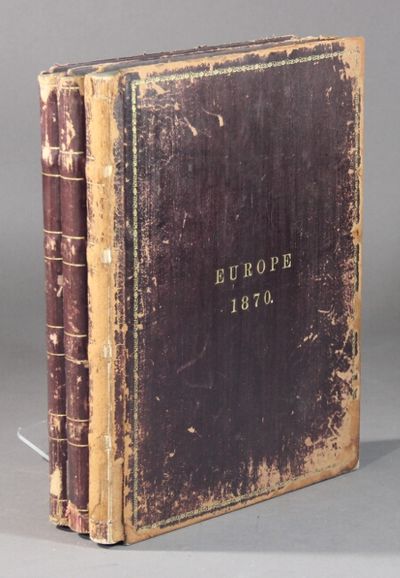 Madison, Lake County, Ohio 1884
(click for more details about Diary of a farmer)

Theatrical management in the west and south for thirty years. Interspersed with anecdotal sketches: autobiographically given

New York : Harper & Brothers, publishers, Franklin Square , 1868
(click for more details about Theatrical management in the west and south for thirty years. Interspersed with anecdotal sketches: autobiographically given)
View all from this seller>