The Whole Duty of Man ... Necessary for all Families. With Private Devotions for several Occasions 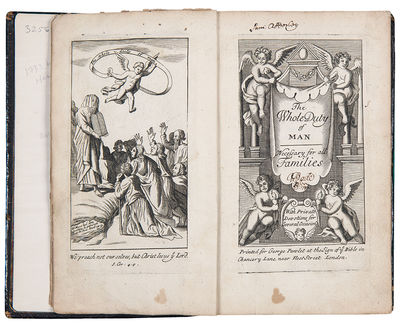