Playguy: the magazine of male erotica; vol. 1, #1: The Leather Boys and Matt Harper Cover and Centerfold 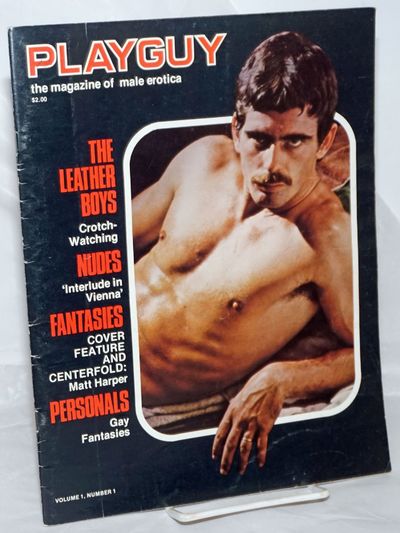