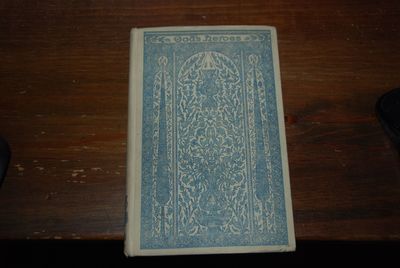 THE BURDEN OF ENGELA; A Ballad-Epic

London : Methuen , 1904
(click for more details about THE BURDEN OF ENGELA; A Ballad-Epic)