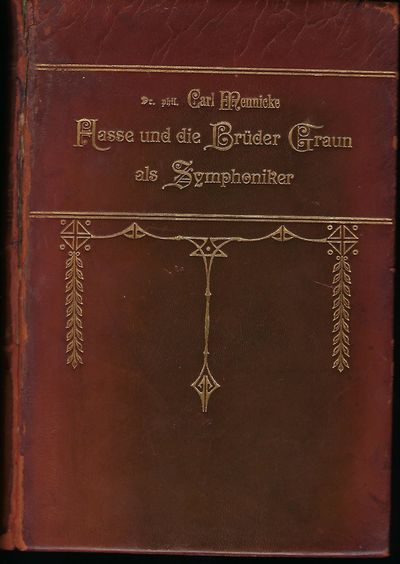 WRITTEN PRODUCED AND DIRECTED BY OLIVER DRAKE: AN AUTOBIOGRAPHY. 50 YEARS WITH HOLLYWOOD'S GREAT WESTERN HEROS AND OTHER STATRS

[Baldwyn, Mississippi : The Outlaw Press Inc. , 1990
(click for more details about WRITTEN PRODUCED AND DIRECTED BY OLIVER DRAKE: AN AUTOBIOGRAPHY. 50 YEARS WITH HOLLYWOOD'S GREAT WESTERN HEROS AND OTHER STATRS)