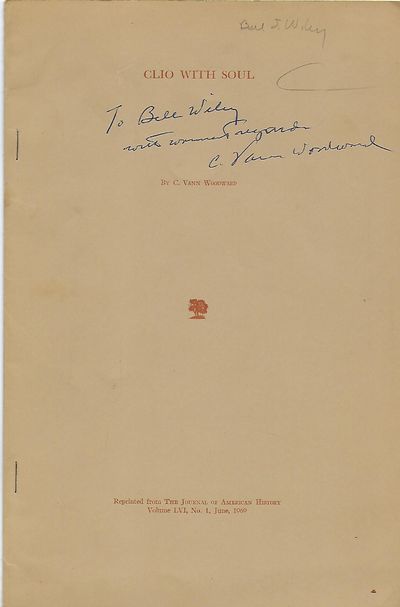 A SCRUPULOUS MEANNESS: A STUDY OF JOYCE'S EARLY WORKS

Urbana : University of Illinois Press , 1971
(click for more details about A SCRUPULOUS MEANNESS: A STUDY OF JOYCE'S EARLY WORKS)

Richmond, Virginia : The Dietz Press, Inc. , 1956
(click for more details about THE POCAHONTAS-JOHN SMITH STORY)
View all from this seller>