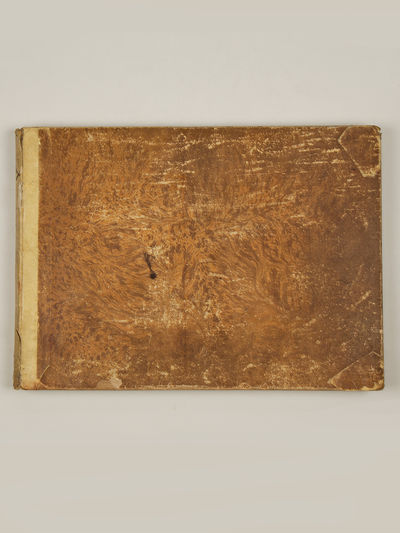 From the collection of Luigi Ricci (1893-1981), Italian conductor, vocal coach, and close associate of Puccini and Mascagni.

Vittore Pisani, a melodramma in 3 acts to a libretto by Francesco Maria Piave, premiered in Reggio nell'Emilia at the Teatro Comunitativo on 21 April 1857.

Peri wrote in the style of Donizetti and Mercadante, achieving success in his hometown Reggio Emilia but failing to satisfy audiences in Milan. His opera Giuditta (1860) was well-received in later productions, but Peri abandoned the stage and focused on composing music for the church. (Inventory #: 33575)
$385.00 add to cart or Buy Direct from
J. & J. Lubrano Music Antiquarians
Share this item