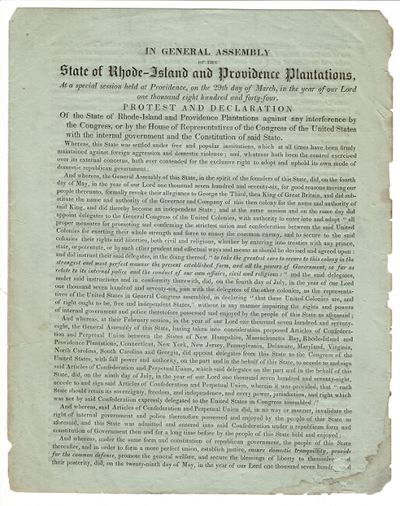 Our work and why we do it ... Frontispiece by Gaylord Schanilec. Drawings by Jody Williams

Minneapolis : The Ampersand Club , 2011
(click for more details about Our work and why we do it ... Frontispiece by Gaylord Schanilec. Drawings by Jody Williams)

Printed on the ice of White Bear Lake, Minnesota : Ampersand Club , 1997
(click for more details about On the rocks)
View all from this seller>